… works with science communicators, researchers, and journalists to bring attention to issues such as publication pressures and poor working conditions.

…has the long-term goal to initiate a change of the scientific system and a relief of the people working in science through education. 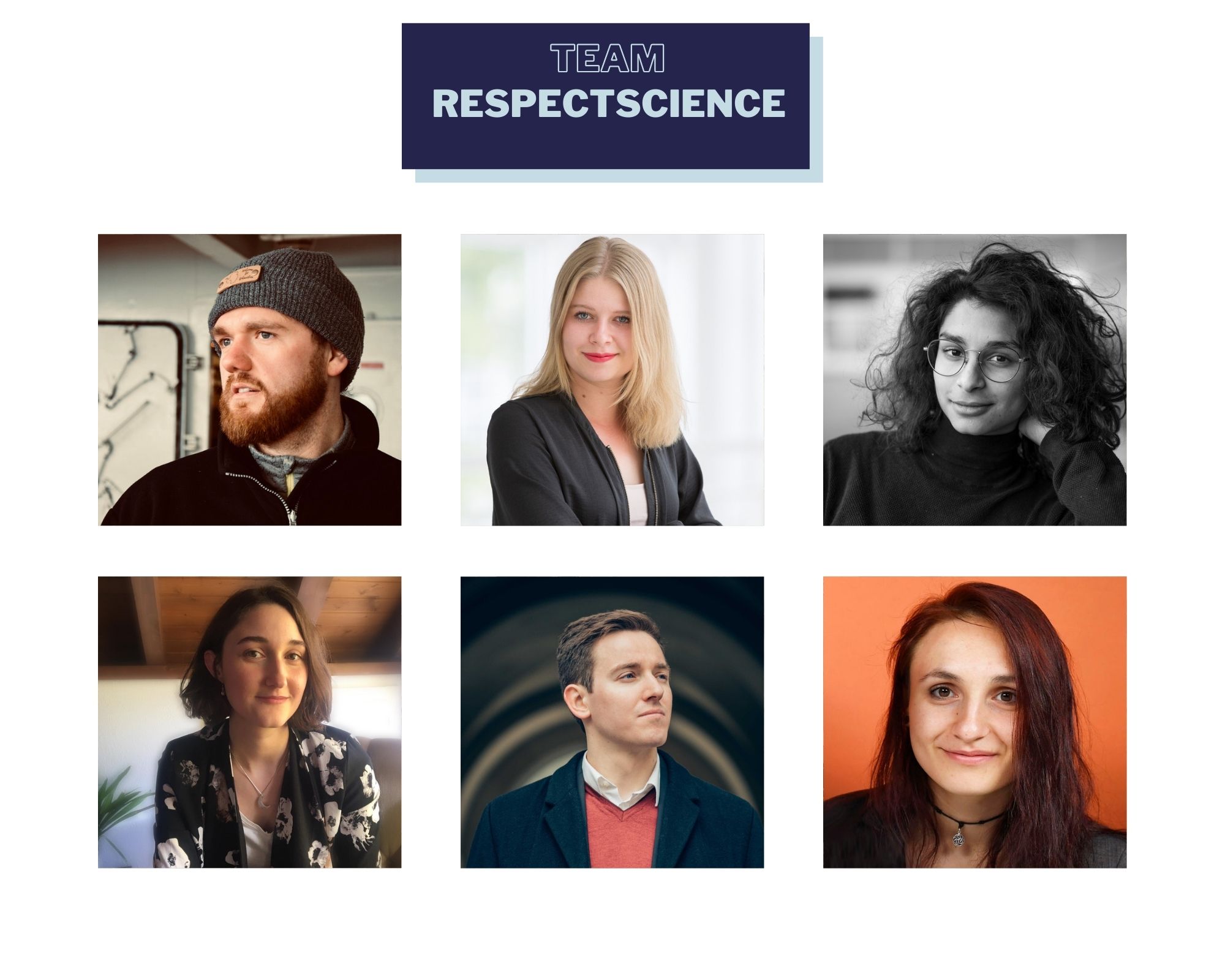 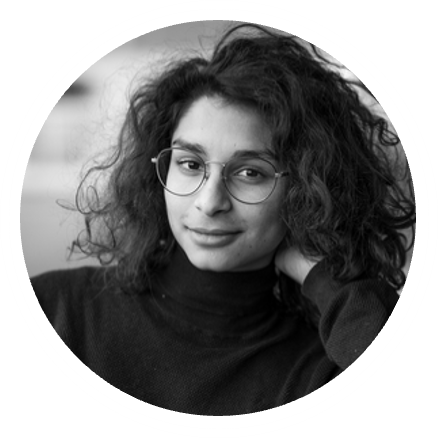 holds a BSc in Physics and Philosophy from Georg-August-Universität Göttingen. Her thesis was written under Viola Prieseman at MPI for Dynamics and Self-Organization. 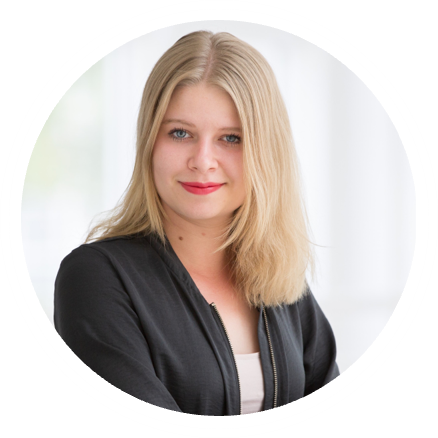 holds a Bachelor in Nutritional Science and currently pursues a Master in Molecular BioSciences at the University of Heidelberg. Currently, she works on her thesis at the German Cancer Research Center in Heidelberg. She is a passionate science communicator on Instagram. 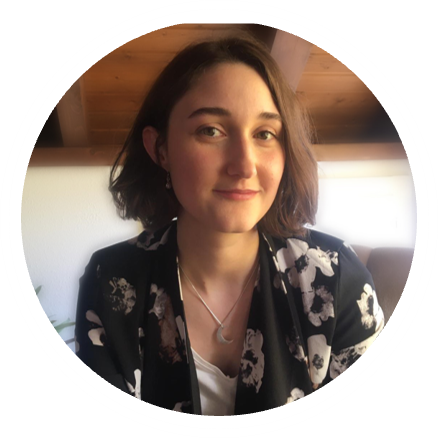 is a documentation assistant (Film & Video) trained at the Academy for Communication Mannheim. She has worked at several theaters in Germany and Austria and is currently pursuing a Bachelor in Technology Journalism at the University of Applied Sciences Bonn-Rhein-Sieg. 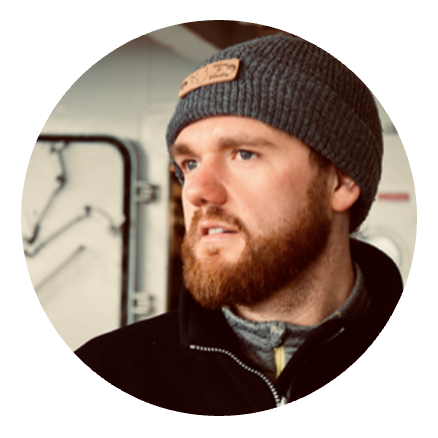 holds a Master in Climate Physics from CAU Kiel and GEOMAR Helmholtz Center for Ocean Research and currently writes his Ph.D. at the University of Stockholm about Ice-Ocean-Interaction. 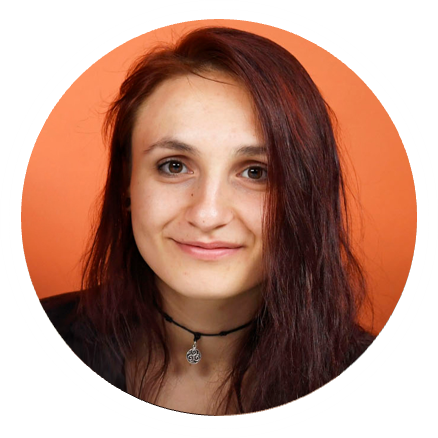 studies medicine at the University of Lüback and writes her M.D. at the department of translational surgical oncology about intratumoral heterogeneity of colorectal cancer. Next to her studies, she is actively involved in integration and environmental projects and manages the "SciencePub" in Lübeck.

Dr. Mai Thi Nguyen-Kim, who holds a doctorate in chemistry and is a science journalist, has accompanied RespectScience from the very start. Through her active time in research, she knows […]

Prof. Dr. Oliver Ruf is a specialst on the field of media cultural sciences and holds the research professorship “Aesthetics of Communication” at Bonn-Rhein-Sieg University of Applied Sciences. In 2021, […]

Ranga Yogeshwar is an experimental physicist and science journalist by training. He developed the science program Quarks for Westdeutscher Rundfunk (WDR) and is known for his analyses of sociopolitical issues. […]

First Campaign Welcome to the first RespectScience campaign “Under Pressure – False Incentives in the Science System”. The goal is to use theses to point out and educate about the […]

Hundreds of scientists have reported on the precarious working conditions in the science system via Twitter under #IchbinHanna. This is exacerbated by the pressure to publish – if you don’t […]

The science system in Germany is ailing in many places, but how do we communicate not only the scientific content but also the needs of the people behind the scenes? […]

If you have any question,
comments or other inquiries
feel free to contact us via
Twitter: @RespectSciTeam
Linkedin: RespectScience e. V.
Email: respect@science-future.de